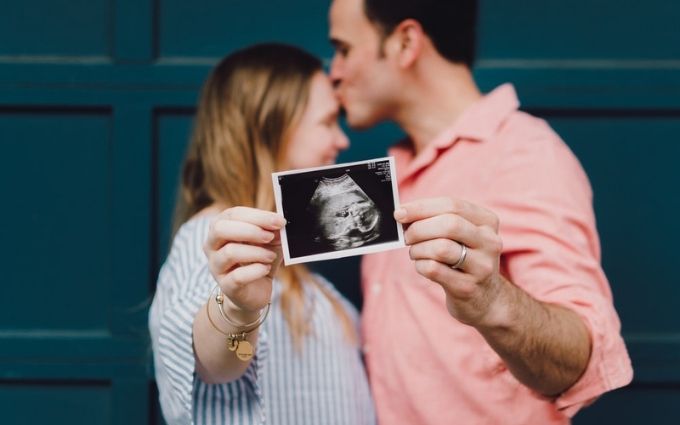 Here are my top tips to help you and your partner conceive.

My first tip is not to lose hope. Most couples take at least a few months to conceive and 80% of normally fertile couples will be pregnant after 6 months of trying. This time to conception increases along with female age. This can be a stressful time for couples and trying to maintain a healthy sex life during this time can be hard.

It should be no surprise that smoking, use of illicit drugs and increased alcohol intake all have a negative effect on pregnancy chances and are certainly not recommended during pregnancy so these should be minimised as much as possible when trying to conceive.

Caffeine in doses greater than 500mg/day, which is approximately equal to 5 cups of coffee or more should be reduced.

Optimising weight with diet and exercise has also been shown to normalise menstrual cycles and increase pregnancy chances. Underweight women have a Four-Fold increase in time to conceive as opposed to overweight women who have an approximate two-fold increased time.

Ovulation commonly occurs in the middle of a menstrual cycle, on or around day 14 of a 28 day cycle. Unfortunately a lot of women don't have a 28-day cycle and then it can sometimes be hard to pick the day of ovulation. If a diary is kept for the first day of menstrual bleeding, ovulation would occur 14 days before the next first day. For example, if a woman's period starts 30 days after her last period then she likely ovulated on day 16 of her cycle.

Ovulation testing such as cervical mucus consistency, basal body temperature and urine dipstick testing is quite popular but not always very accurate. Regular intercourse around calculated ovulation day is as effective as ovulation testing in a woman with regular cycles.

Once an egg is ovulated it will only survive approximately 24 hours, so it is therefore important to have sperm available during this time.  The good news is that sperm can live for up to 4 days so sex does not have to be highly timed for the day of ovulation and a fertile window can be used.  This would include the 4 days before and up to 48 hours after estimated ovulation.  It is important to have regular sex during the fertile window. The chance of conception each month is the same whether you have sex every day or every second day during the fertile window.

Sexual position has not been shown to increase pregnancy chances and although staying in a horizontal position after sex may reduce semen leaking from the vagina it has been shown that sperm is present in the cervical canal within seconds of ejaculation and in the fallopian tube within 15 minutes.

Some commonly used lubricants such as KY jelly, olive oil and saliva have been shown to negatively affect sperm motility and although this hasn't really been shown to reduce pregnancy chances in normally fertile couples, it is generally recommended that if lubricants are needed for sex that couples trying to conceive would preferentially use lubricants such as mineral oil or canola oil.

Can I improve egg and sperm quality?

Over time there is increasing DNA damage inside eggs and this damage is very difficult for the body to repair. This leads to an increased chance of poor quality eggs being released as a woman gets older.

Egg quality is a major issue for older women trying to conceive and there has been a lot of work around trying to improve this with supplements such as coenzyme Q10, vitamin d, DHEAS and melatonin. These supplements are safe and commonly used by women who are wishing to conceive at an older age but there is very little robust evidence of their effectiveness.

Sperm production can be affected by diet and environment. Staying generally fit and healthy is the best advice for good sperm number and function. Zinc and vitamin C are thought to be important in sperm production, which are both available from a balanced diet. Male fertility supplements are available such as menevit, but just like other fertility supplements the evidence is unclear.

If you would like more advice about complementary medicines that can help improve your chances of conceiving, please ask your fertility specialist.

When to seek help

Advice from a fertility specialist can be sought at any time.
If you have been trying to conceive for more than 6 months regardless of your age I would encourage you to raise this question with your family doctor and ask for a referral to a fertility specialist. This would be particularly important if you are over 35 years old.

It would be highly recommended to seek specialist advice if there is a known fertility issue or if you have been trying to conceive for more than 12 months.